Norby King was my drummer in several of my bands and on all my Chicago recordings. He was originally from Calumet City, Illinois. We lived a block away from each other and when I needed a drummer, he was my first choice. When he sat down behind his drums, he put on a show, he was exciting. Norby was a great musician and even more than that, a close friend. I could always count on Norby to be there when I needed him. Sadly, Norby passed away several years ago shortly after his 60th birthday. I'm sure he's a drummer in a band in a better place. 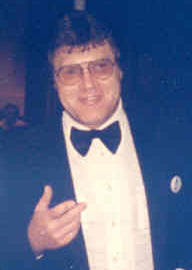 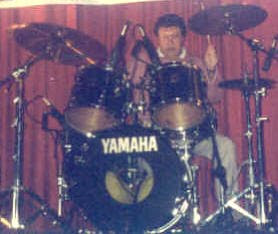 Posted by Willy Henson aka Tobin Matthews at 11:09 AM 1 comment: